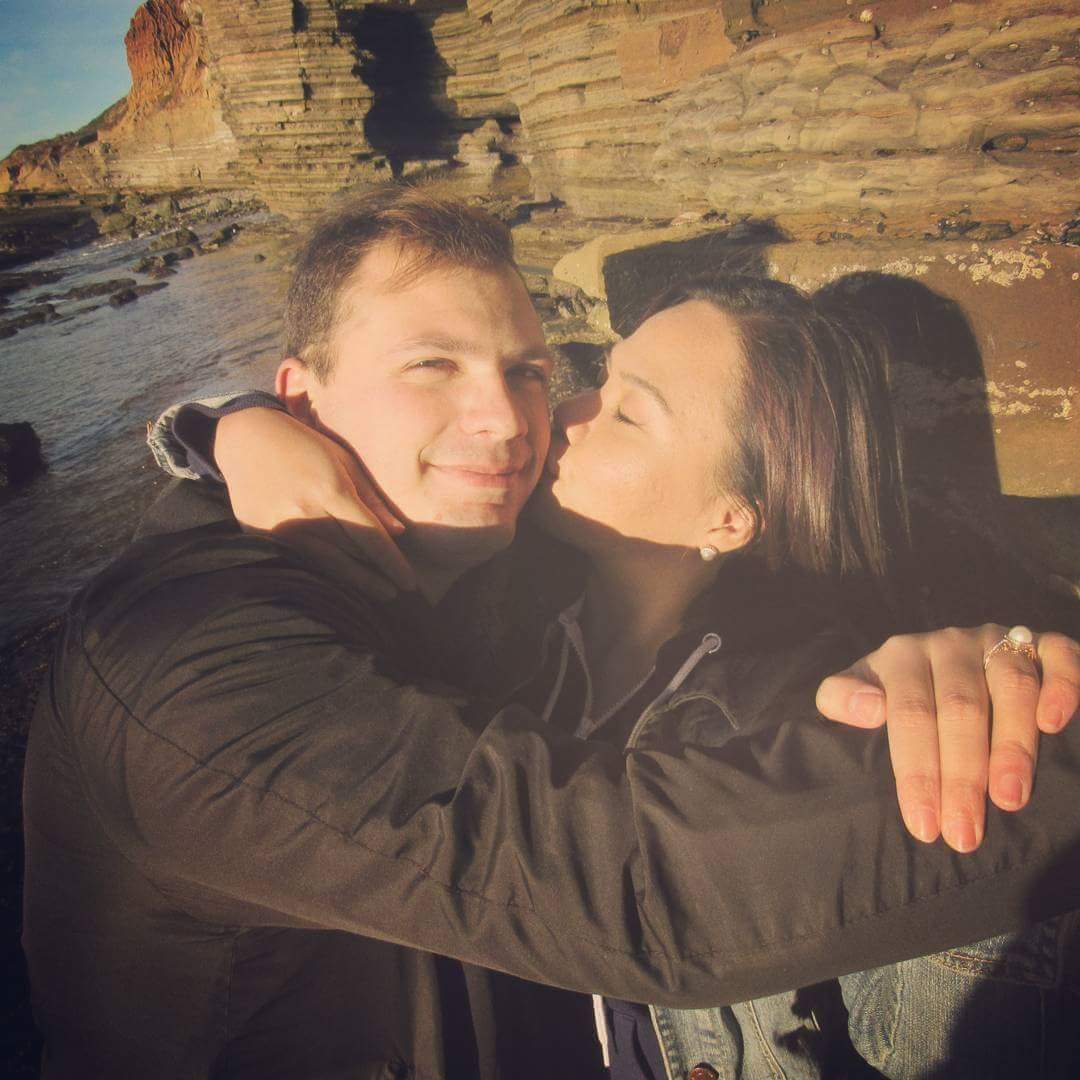 A beauty shot of an East County reservoir and a portrait of a young couple at Sunset Cliffs took the top prizes in the San Diego County Water Authority’s “Brought to You by Water” photo contest during Water Awareness Month in May. 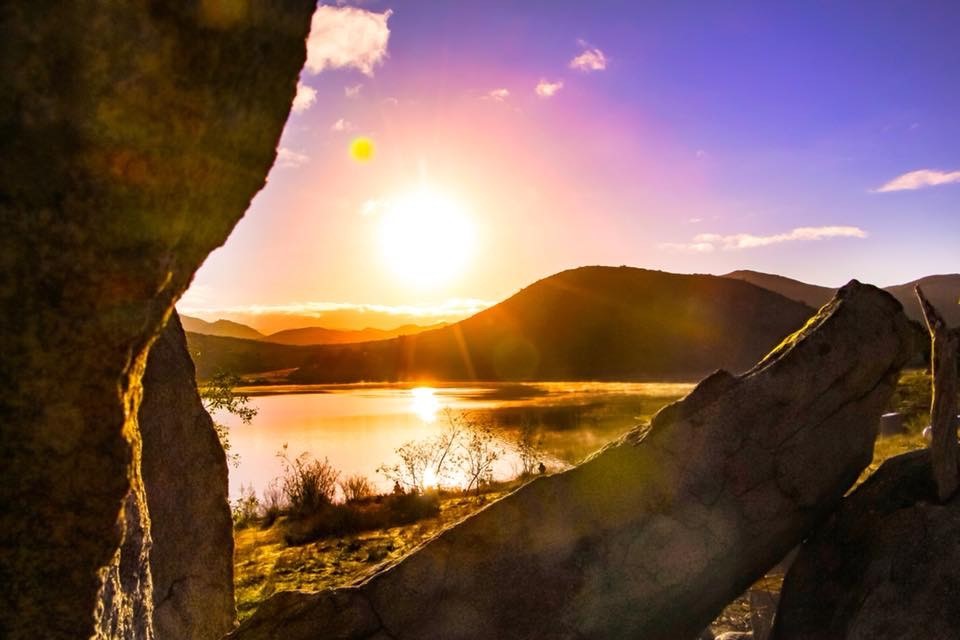 A spectacular array of photos featured the best of San Diego County, and a few places farther afield. They included everything from flowers and waterfalls to wildlife and children, as photographers used their images to describe ways in which water plays a vital role in their favorite activities and quality of life.

“This contest is a fun opportunity for our community to come together and reflect on the importance of this precious resource,” said Mark Muir, chair of the Water Authority’s Board of Directors. “It’s inspirational to see all the ways people interact with and value water.”

Kris Dailey of San Diego won the first grand prize, as selected by Instagram users. Her photo at Sunset Cliffs received 247 likes, edging out a much-liked photo of a beach at sunset. Water plays a background role in Dailey’s image, which was accompanied by the caption: “Water is like my spouse, without it I can’t live.”

The second grand prize was awarded to Maile Guerrero of La Mesa by a panel of Water Authority judges based on her photo’s originality, composition and connection to the contest theme. Guerrero’s image of Sutherland Reservoir near Ramona was accompanied by the caption, “Fresh water reservoirs in the county are a vital resource for our drinking water infrastructure.”

The Water Authority also recognized Ed Henderson of San Diego as the third-place winner for a photo of Cedar Creek Falls, a popular backcountry hiking destination. Fourth place went to David Norris of San Diego for an underwater scene shot at the San Diego Zoo. Honorable mention went to Heidi Couture of Santee for an image of a rainbow over a South County reservoir.

For more information on the Water Authority’s Brought to You by Water outreach and education program, go to B2UbyH2O.org.